Thales Alenia Space recently signed two agreements. The first contract, unveiled on April 9, was signed with the American startup Omnispace. Its goal is to develop a global communication network for mobiles, combining the sector’s terrestrial networks and a constellation of satellites in low or medium orbit. Thales Alenia Space will supply the first two nanosatellites, which will be placed in low orbit in 2021.

The second contract, announced on April 27, was signed with the Italian company Avio, as part of the Leap (Launchers Exploitation and Accompaniment Program) of the European Space Agency. Thales will be providing a TDRS telemetry transmitter for the European light launcher Vega. It is for initial design, development and qualification phases. Based on the transfer of data by geostationary satellites, this transmitter aims to improve the telemetry system of the launcher, in terms of cost and performance.

China launched a successful pivotal new rocket from the Wenchang launch site in southern China. The rocket was carrying a prototype deep-space spacecraft. For safety, no one had taken place on board the spacecraft because of its experimental nature. Their goal is to transport astronauts to the future space station and make manned flights to the Moon.

The 3 companies are going to work for ten months on a manned landing system, and will distribute nearly a billion dollars.

Objective 2024: a return to the Moon. After the call for candidates for the development and demonstration of an HLS manned landing system capable of placing astronauts on the lunar surface, NASA chose Dynetics, National Team and SpaceX.

Dynetics, the highest rated project, will receive an envelope of $ 253 million. They are offering a compact housing module, capable of both descending to the lunar surface and ascending to the circumlunar orbit.

The National Team will benefit from the largest funding, namely $ 579 million. They are considering a module similar to the Blue Moon lander from Blue Origin, presented for the first time in May 2019.

SpaceX, the project considered to be the most risky, will receive $ 135 million. Their project is based on their monolithic megalancer Starship. 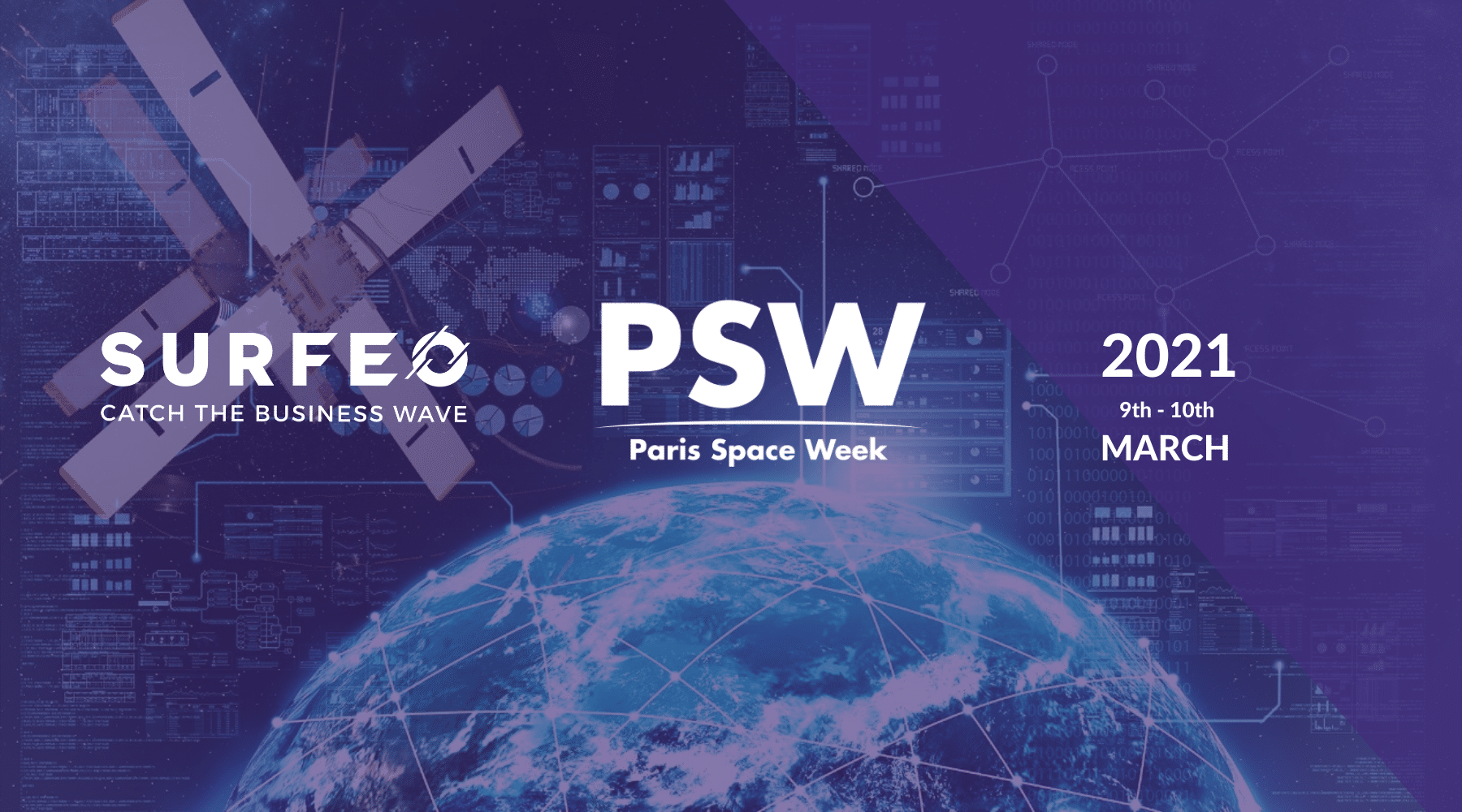 Airbus: Numbers show how the European Constructor try to manage the crisis
Despite a very special year, in 2020 the Airbus production has continued to grow. This was due in particular to new projects and successful contract. At the beginning of 2021, Airbus is multiplying orders. Despite the pandemic, the European company has managed to avoid being drastically impacted by the Covid-19 crisis, particularly in comparison with
04
janvier
Space

European Union Competitiveness In Space Industry, challenge for 2021.
December 17, 2020, “the man of Copernicus” Dr. Joseph Aschbacher nominated as head of the European Space Agency (ESA). He will succeed after the end of his term in June 2021, Jan Worner current CEO. Aschbacher would like to establish as a priority a plan of cooperation between ESA and the EU, to focus on
25
novembre
Space

Hydrogen: moving towards a decarbonization of the transportation sector?
Hydrogen is now being developed in many fields: industry, space, aeronautics, defense, and mobility. In this article, we will focus on the hydrogen’s potential for mobility, through hydrogen vehicles. When compared to the industrial or space use of hydrogen, its use for mobility is relatively new. Indeed, it is only in the 1990s that the
19
novembre
Space

What is the entire industrial supply chain’s reaction to the crisis?
Facing a global pandemic, manufacturers have to review their strategies and show creativity in order to continue to survive in their sector. Innovation and diversification are at the heart of the debate at a time when an energy transition is in place. ince the beginning, with the crisis, we have seen many changes in the
Request for personal data
Privacy Policy
Learn more about cookies