The French aeronautics sector is emphasizing innovation in the hydrogen segment, an energy that is increasingly important in the question of tomorrow’s alternative energies. Major groups such as Airbus, Air France KLM or the ADP group are investing in this new opportunity to play a role in an increasingly necessary energy transition.

The purpose of this ambitious project is the decarbonization of the air sector, which is today an extremely polluting sector. The French State plays an important role in this, as do the other members of the European Union who support the project for a real energy transition in the years to come. Europe wants to be the first continent to adopt this project and to be the leader and example in the long term. This allows these French groups to have a real support from many entities.

The project is initially to analyze and research whether this alternative solution to the aviation sector will be viable, sustainable and economically interesting before turning this innovation into reality. This new energy solution must not impact the performance of the aircraft or even the sector as a whole.

Secondly, the project is to design a hydrogen-powered aircraft in order to draw conclusions that will enable the necessary results to be obtained for the proper continuation of the decarbonization project. So there are three issues that the French groups will have to deal with in the near future, i.e.:

– The storage, transport and distribution of hydrogen (gaseous or liquid).

– The diversification of the uses of hydrogen in the airport and aeronautical fields.

– The circular economy around hydrogen.

The investment by the State is estimated at 15 billion euros. This sum will make it possible to amortize the impact of Covid-19 on the air sector, but also to finance innovation and thus the decarbonization project of this sector. Today, the aviation sector represents about 4.9% of the source of global warming in the world. The project aims to be operational from 2035 in order to obtain 100% green aircraft.

On the other hand, we know that decarbonization will only take a few years. The transition will initially take place through innovations that already concern thermal engines that are less fuel consuming in terms of fuel combustion but are costly from an ecological point of view. Electric aircraft cannot exceed the size of an A320 today due to batteries that are too large and cumbersome. For hydrogen-powered aircraft, this will require a total rethink of its structure but also of the tanks because the density of hydrogen is much lower than that of paraffin. This will require the design of engines that are about four times more voluminous.

To find out more on the subject a conference is dedicated to the question of hydrogen, the H2 forum which will be held on 27 and 28 April 2021 online on the site.

This forum will be the subject of major debates by important decision-makers as well as experts who will bring the added value of their knowledge of this complex field. Other people will in turn represent different strategic fields in this energy transition directly concerned due to their polluting sector.

The theme of this forum will then focus on hydrogen and oxygen as an alternative energy in order to achieve the objective on the issue of global warming in the world.

During this forum, the Surfeo team will have the chance to attend these debates during these two days in order to maintain one of its guidelines, to always stay informed of the latest news that affect its areas of expertise.

Contact us to find out more and discuss your business development plans.

ZURI’s VTOL : an Air travel revolution
Air travel is henceforth accessible, door-to-door, and efficient! As if frustrations could be source of inspiration, Michal ILLICH, CEO of the start-up ZURI, after many delays to travel from Croatia to Czech republic, finally came out with a revolutionary concept: « region air mobility » Meaning that air transportation enables passengers to travel between cities and regions
28
janvier
Aviation

Liebherr invests in R&D to face the crisis and develop the European hydrogen aircraft
On 22 January, Bruno Le Maire, Economy, Finance and Recovery French Minister, met with major players in the aeronautics sector in Toulouse. He notably visited the Aucamville site of Liebherr Aerospace. A company, major Airbus customer, at the head of a new cooling system project. Recovery Plan: To face difficulties caused by Covid-19, the government
14
janvier
Aviation 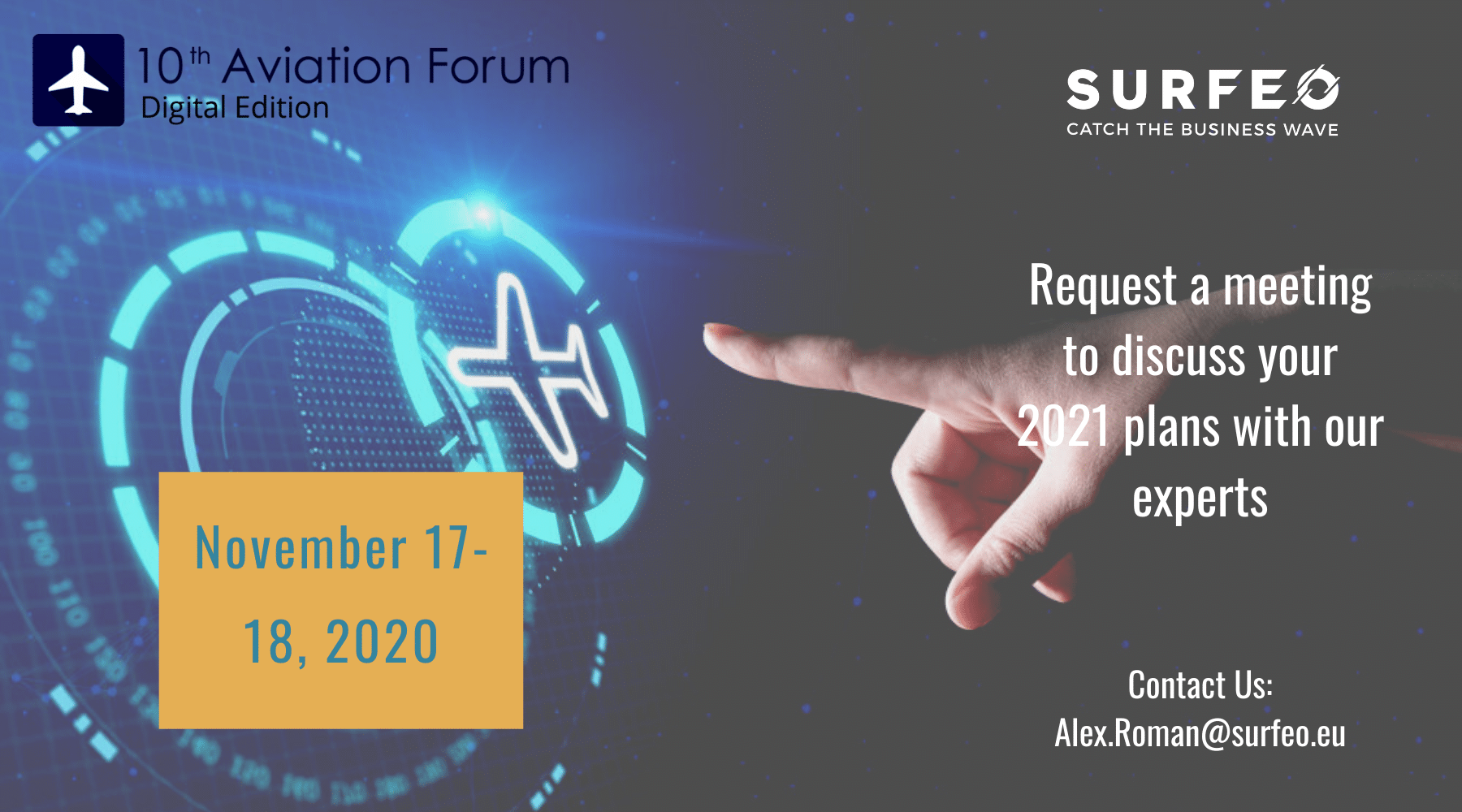 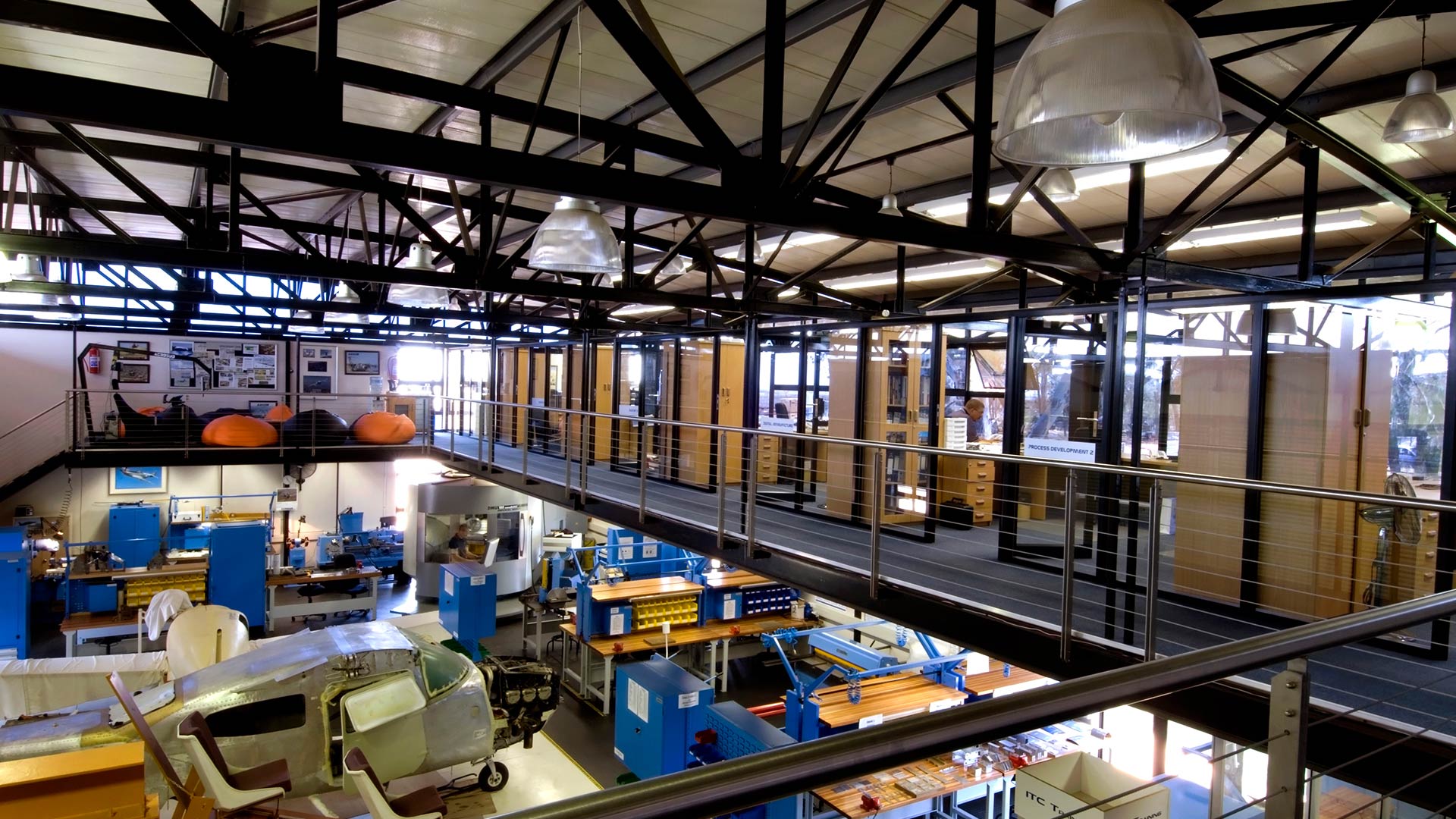